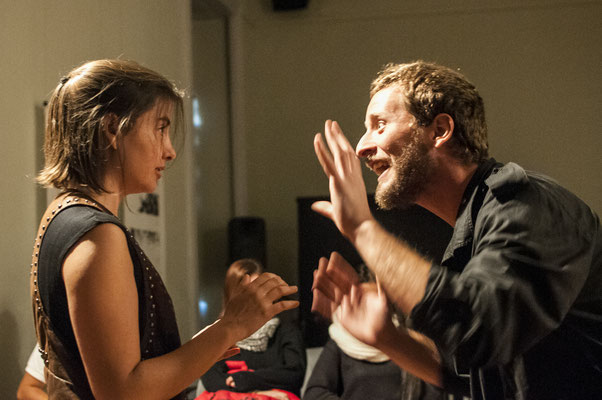 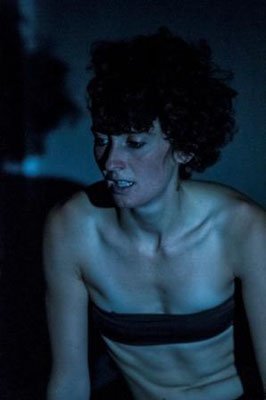 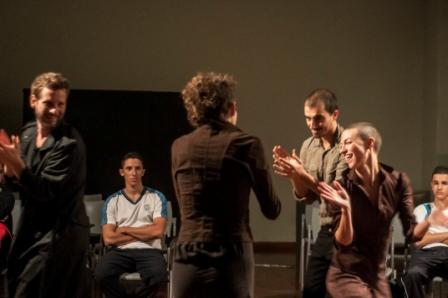 Closing performance of the DreamProject, during which the collective formed itself, set up its working method and defined its horizons. Produced through a creation residency in Las Palmas de Gran Canaria (Spain) in collaboration with the contemporary art space Zoppa de Azul and the Biblioteca Insular de Gran Canaria, it is a performance that uses song and physical theatre as languages to bring a reflection on western civilisation starting from the relationship it has with its past: historical, mythological, migratory, legendary, religious, oral or written, through individual and collective memory.