Ready to set sail for the second year in a row, the POLIMORFA snail has not stopped, and we from Biloura neither. After a year that is still so uncertain for the performing arts sector, we are back to offer the audience of Valchiusella a multifaceted and transdisciplinary festival, thanks to the support of Fondazione Piemonte dal Vivo and the Municipality of Val di Chy. The harsh pandemic and recent happenings made us set a very specific artistic and content goal: to return to the Earth, its walking and fleeing inhabitants, its wonders and its diseases. The relationship between humanity and the environment is at the heart of the second edition of POLIMORFA, which again this year features prose, circus and music performances, as well as the fundamental action of participatory performance, the heart of the festival, to return to investigate, together with the local community, the profound aspects of climate change. We invite you to follow the snail that with its lightness takes us around the world and shows it to us from ever different angles, knowing that, without fellow travellers, no other world would be possible.

A performance involving international artists and local inhabitants in a reflection on the relationship between the current environmental catastrophe and the humanity we are.

Three clown anthropologists illustrate through a comic-surrealist style the tragicomic relationship between man and plastic.

Puppet show for adults and children ages 5 and up

A human-sized puppet, a small puppet, a fish and an actress tell a contemporary story of solidarity and coexistence.

A theatrical monologue with the flavour of an ancient fairy tale about the bond of love and care for Planet Earth.

TANGLE, atmospheric solo by Francesca Mari, explores movement in an abstract dream, loosely inspired by Tonga Island myths and legends, the concept of femininity, and juggling as language.

A dreamlike and imaginative journey in which music and performance, sound and movement come together for a common goal: to use artistic language to address the climate urgency of the rising seas. 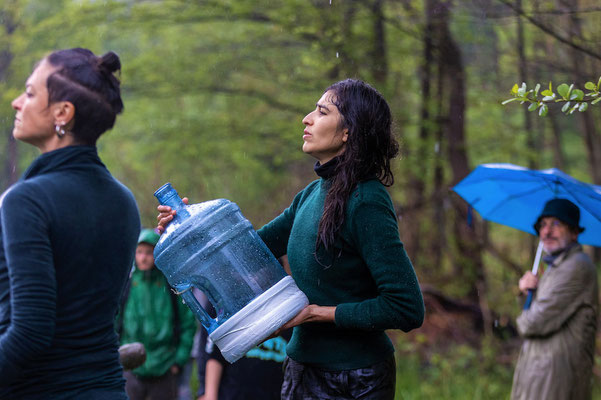 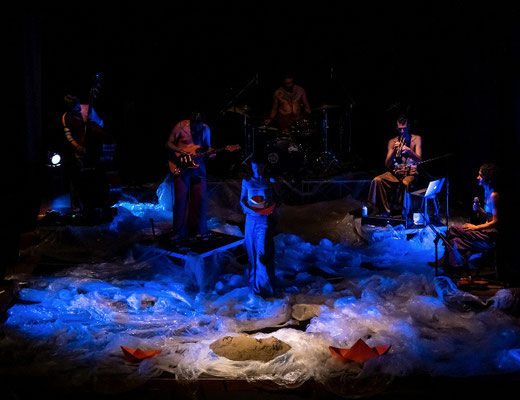 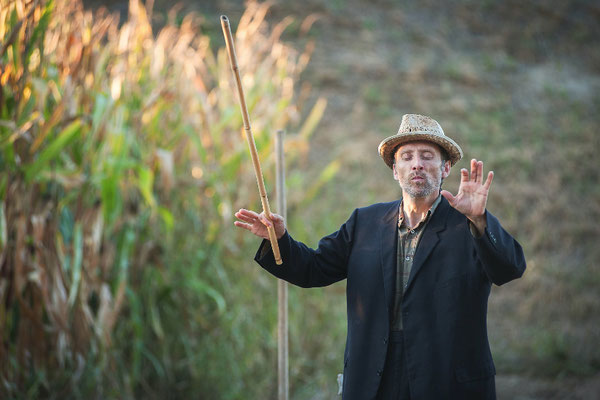 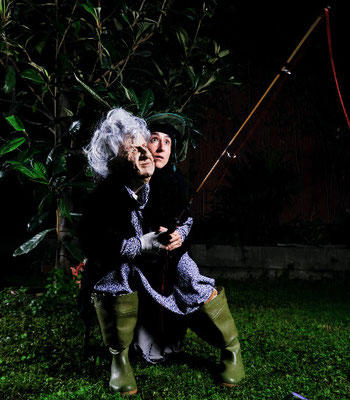 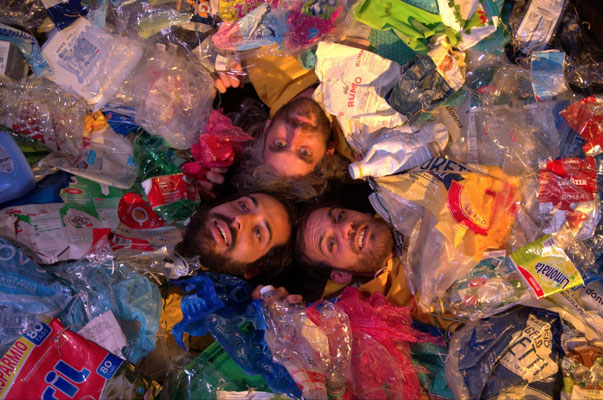 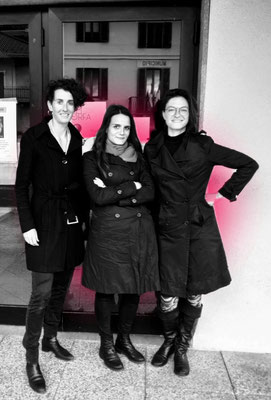 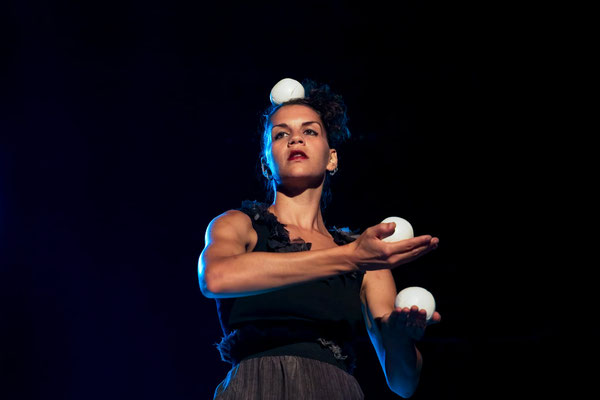 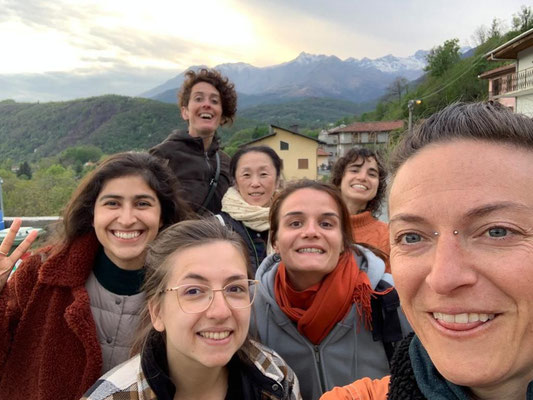 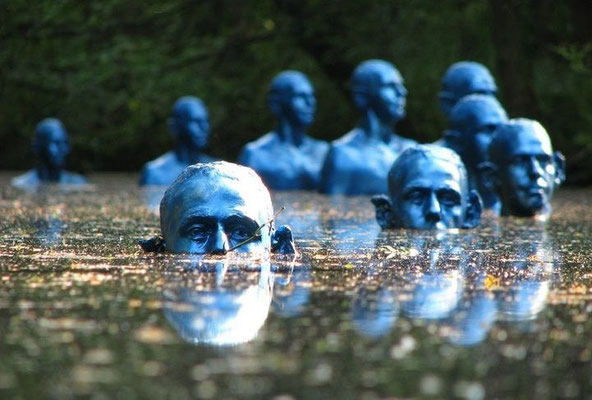 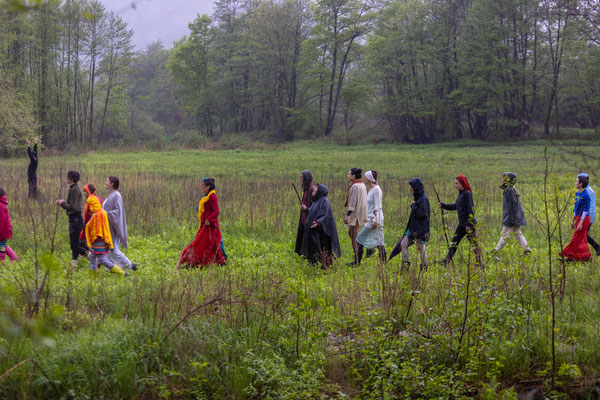